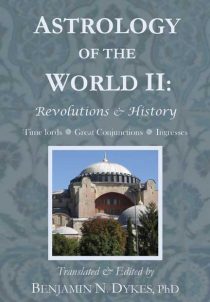 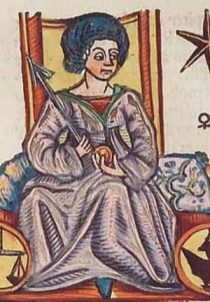 This lecture introduces traditional techniques for delineating sexuality and relationships in the chart, from the 7th house to Venus, to predictive techniques using the Lot of Marriage. Length 1:15:46, 35MB. 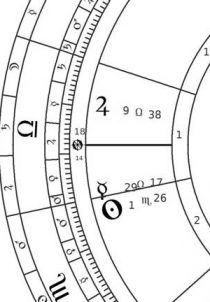 Workshop: Distributions Through the Bounds

This special, hands-on workshop will teach you how to use “distributions,” an ancient and powerful predictive technique, in both natal and solar return charts. Length 3:03:00, 84MB. 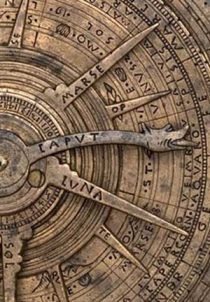 This 2.5-hour workshop shows in great detail how to understand and combine several traditional techniques for analyzing a native's chart from year to year, using solar revolutions (solar returns), profections, and the direction of the Ascendant of the solar revolution. Length 2:34:55, 71MB. 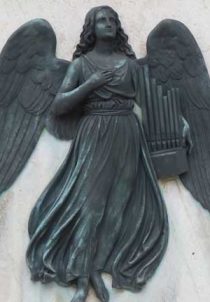 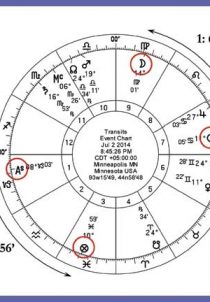 A Traditional Approach to Lots

This workshop presents rules and numerous example charts for 6 Lots (“Arabic Parts”) useful in natal interpretation: the Lots of the father, mother, children, marriage, friends, and work/action. No previous knowledge of Lots or allegiance to traditional methods is assumed. See longer description below. Contains: MP3 and slides. Length: 2:50:00, 78MB. 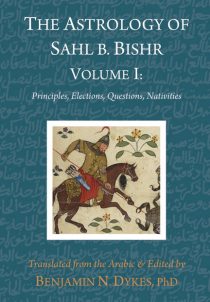 The Astrology of Sahl b. Bishr

This volume contains numerous works by the famous medieval astrologer Sahl b. Bishr, newly translated from Arabic. This volume is a required text for Benjamin Dykes’s traditional natal astrology course. 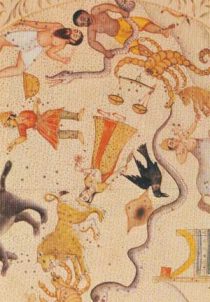 This lecture from the highly successful AFA 2011 Conference in Arizona combines material on signs, dignities, house classifications, aversions, and interpretation. Much of this will be new to purchasers of other lectures, but it is valuable to beginners in traditional astrology. Length 1:15:00, 36MB.